Work
About
Services
Get Started

Sketch vs. Figma - The Best UI/UX Design Software in 2022 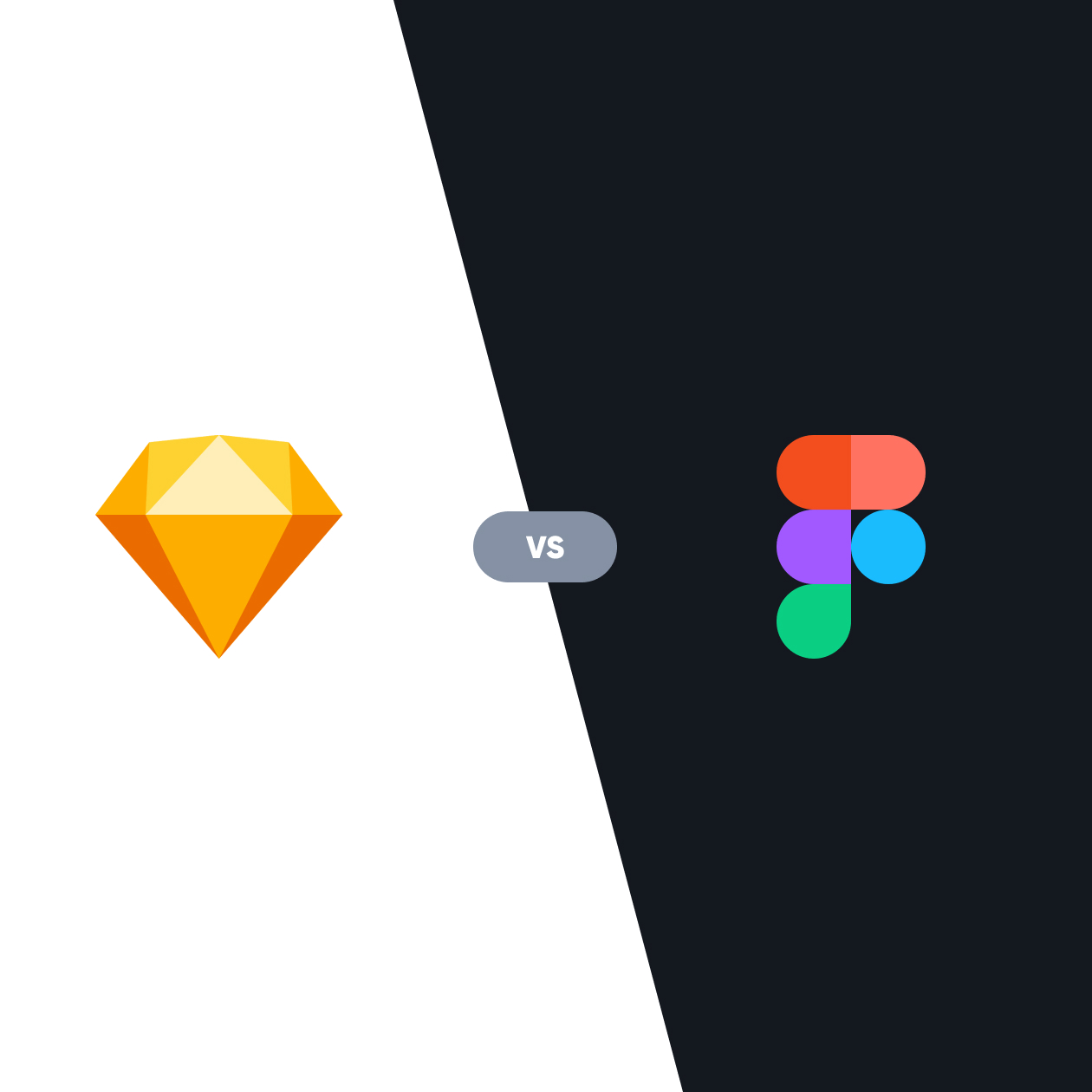 Sketch vs. Figma - The Best UI/UX Design Software of 2022

Whether you are a student, professor, professional, or hobbyist, new products are constantly changing the dynamic of software design. In this article, we will discuss two of the most prominent UI/UX platforms, their pros and cons, and then make a final (albeit opinionated) statement on the winner.

For the purposes of a holistic overview, it is important to address that Sketch, unlike Figma, is only available for use on macOS operating systems. For those not involved in the Apple environment, this is pretty much an immediate turn off, as buying a new computer to simply use the platform is most likely a no-go. While Sketch does have a web-based viewing system, it does not allow for the editing of documents on a native Windows of applications, and to quote their team:

"For now, we have no plans to launch an app for Windows or Linux."

The first question in many minds will likely be "How much do they cost?" and below, we will break everything down, from trials, to user seat costs, to overall price range.

Currently, Sketch offers a 30 day free trial for all new users that allows them to test out the platform with limited functionality. This feature allows everyone to familiarize themselves with the platform without needing to pay to access anything.

With the trial, you are limited to only one document, stored locally (not on their Cloud), but have full functional access inside of that document to everything from vector tools to content export.

Figma’s free trial is open, meaning that you can use Figma for free, for an unlimited amount of time, granted you do not surpass a few of the rules they have set forth. These rules include limited “page numbers”, limited document counts, inability to add other users to collaborate, and a few others. Generally speaking, this framework is better suited for everyone, from professionals to hobbyists, as it allows you to do anything from basic testing to completing entire projects without needing to pay a dime.

Sketch’s per user price is $9.99 per user per month. This pricing is straightforward, and there are no catches that you might find in other products such as “different types of users cost different amounts” etc, just $9.99 per user across the board.

Figma has three different per user prices, each of which we will break down below with relevant features for each.

The starter plan is completely free, listed above under “Free Trials”, and allows you 3 Figma and 3 FigJam files, unlimited personal files, unlimited collaborators, and access to plugins and templates. As a casual user or professional searching for solutions, this plan is one of the best on the market across every UI/UX design platform.

This plan is Figma’s standard paid plan, including all relevant functionality for the platform alongside unlimited cloud document storage and collaborators. With a cost of $12.99 per month per editor, it comes in $3.00 higher than Sketch. This plan is perfect for freelancers and small to mid-sized organizations with standard work and cloud requirements.

The organization plan is the best of of the product alongside a host of organizational tools including:

The pricing for this plan is $45 per user per month, with the only billing option available being annual subscription.

Sketch does not have real-time collaboration or commenting tools, but does have workarounds via plugins.

Plugins like Abstract and the newly released Sketch Teams are available, but do not have the full functional spectrum that Figma does.

Figma allows collaboration in real-time with an unlimited number of editors and strict version control to ensure everything is accounted for.

While Sketch’s base functionality only allows developers to select elements and choose “Copy CSS”, there are plugins and platforms available for developer handoff such as Zeplin and Marketch that are adequate.

Figma’s developer handoff tools are built in, providing developers with the ability to see everything from CSS, to class names, and more.

Sketch has been around for far longer than Figma, and therefore has vastly more available resources including tutorials, design kits, icon libraries, etc. Sites like SketchAppResources, Sketch Repo, and more have everything you'll ever need to work on your projects.

Figma is fairly new, in terms of years since conception, and while it has a significant number of resources available, including an inbuilt plugin library, the number available are dwarfed by that of Sketch.

Artboards are Sketch’s highest level design structure. They perform the same way as Figma’s frames, with the exception that they cannot be nested inside of each other.

With Sketch, doing things such as creating charts, statistic UI, and more are difficult tasks requiring the repeated use of union and subtraction tools to get the desired effect.

In Figma, creating these items in your UI is as simple as selecting the Vector Network tool, the desired effect, and then setting the value to achieve the component you want.

Sketch has a basic prototyping tool that allows users to create hotspots on their artboards that link to other screens. This is prototyping in its most basic form, and the platform does not have in-built options to go further.

There are platforms such as Invision which allow Sketch files to be imported for further prototyping functionality.

Figma has a built in prototyping system that is about as powerful as Invision, with the ability to create hotspots designate overlays, adjust animations to presets, and more, all without leaving the platform. It also has a mobile application that allows shared user to view the prototypes including animations on their mobile devices.

Sketch’s Plugin Library is extensive, with options to do just about anything from compressing files on export to optimizing designs for accessibility and inclusivity.

Figma’s plugin library, while large, is still in its fledgeling years. While we expect that this will improve over time, it is much smaller compared to that of Sketch.

At the end of the day, almost every UI/UX designer in the industry used Sketch in its prime years, and grew to love it, however, it is apparent in use and in review that Figma is the superior product. While our team has used both tools to create amazing UI systems and digital products, after two years of using Figma, we can confidently say that it is the future of digital design. 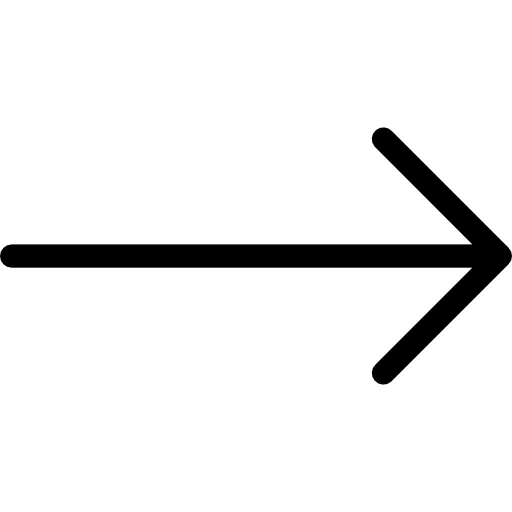